TRUTH AND ACTING UPON IT: Ever since I could remember I wanted to become a judge. People who know me personally would not be surprised by this. I do take truth and justice quite seriously in my daily actions. So seriously that it is my first and final measurement to act, think, scream out loud. However, I do not claim that I always know what truth or justice is. Still, I always act to the best of my knowledge to try to protect and voice the interests of the unprivileged or oppressed ones. I put effort in examining facts, context and connections to understand the positions of persons involved. Even though I have not become a judge I still judge all the time. I always lean towards one of the sides. I do not believe in neutrality. In my opinion that is the position in which you mainly protect your own interest under the narrative of some greater good. Obviously one has to be rational. I am not sure how I have become like this. I am my mother’s and partner’s biggest nightmare. They know very well that I will, for sure, act if I witness injustice taking place before me. That means very often putting myself at risk – physically or mentally. Of course I understand the grey zones of life but this is not the topic of this writing.

One time I intervened in couples’ fight. He was beating her and around 150 people in the park remained passive. I stopped him and she escaped. Long story short, he tried to kill her later that night. We pressed charges; the prosecutor dropped them because his mother committed suicide on the day of the hearing. Two years later he killed his other girlfriend and himself afterwards.

Another time I stood in front of the gun pointed at my then boyfriend. The possible killer came and hugged me, to calm me down. Some days later he was killed as he tried to threaten some other armed man.

Last spring my mother was recovering from the surgery. I came out to buy few things for her. Suddenly, in front of the building, two male groups started a fight in a middle of the day. There were more than ten people hitting each other and I was standing next to them. One guy took a huge piece of concrete and aimed it at someone’s head. I screamed so loud that my post-intensive-care-mum run to the balcony believing that someone fatally hurt me. Apart from scaring her (she cried for half an hour after I got to the apartment; I still believe that was narcosis coming out of her), the scream stopped the guy.

Other time I reported to police my then husband for parking his car in a undesignated stop. List goes on and on.

NOT WANTING TO KNOW THE TRUTH: Often I ask myself, what kind of fuck up happened in my childhood to make me like this? Maybe I know, perhaps I constantly feel I need to be protected so I protect others in return (don’t we all in some sense?). I simply cannot stand injustice. And hypocrites. I have become older and hopefully wiser. I understand that reality tends not to be so black and white and I pick my battles. I completely get why most of the people do not intervene or rarely do. People are also rational and they constantly weigh out the consequences. They operate by a universal logic: what can I lose if getting involved in something that does not concern me directly? They have families at home, responsibilities so they decide not to get hurt or endangered by the fights that are not theirs. They also pick their battles. I do get that fully and that is okay. But there is something I do not get. People who do not want to know the truth and/or protect the injustice. I am not going into addressing people producing injustice or people who intentionally cover for them –that is a whole different story. I refer to the ones claiming to have those very same values they decide not to protect when it is uncomfortable for their positions. By pretending they do not see or trying to frame things into other than what they are, people become accomplices. And I get it, not all fights are worth fighting, I hope I have learned that, but protecting the values we claim to be our radars, backbone of our personality has always to be worth fighting for.  Always. No amount of good we do can undo produced consequences of our flawed silence. It seems to me that being good and silent in the eyes of injustice does not go hand in hand. One contributes to the vicious circle of oppressing, discrimination and exploitation. One other thing I learned, the most dangerous people are the ones believing in their own lies. One does not know how to approach them. They have a framework in their head and they only take what fits in there. One has to make sure not to fall into that trap either.

I do not believe in blindly believing whatever we hear, I believe in finding out ourselves. But it takes courage and readiness to lose your own comfortable position if the truth reveals to be ugly. Maybe I am being naive for believing those people are just in the first place. Maybe they are the same kind as the ones they protect. However, I prefer to believe they are at least somewhere in between.

Plus, truth will come to the light, sooner or later and one will have to deal with it anyway. No pretending everything-is-normal can fix anything. Integrity in the eyes of the unprotected ones and others will never be restored.

BUT WAY? I hope this sharing will inspire all of us to act differently next time we witness or hear about something wrong and think of not doing anything. Behind the curtain of justice, that hurt person can be someone you deeply love, e.g. like yourself. We should not be okay only because it is happening to someone else. Whatever we are, let’s just not be hypocrites – no one can escape the inner eye. 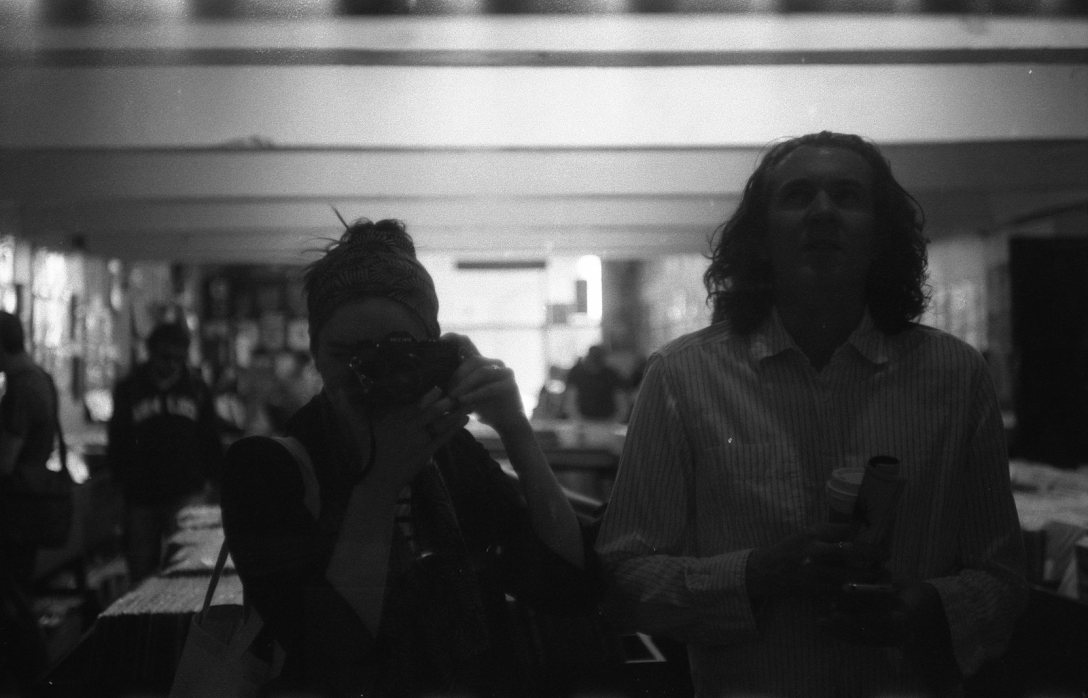 One thought on “Life and our small crimes”